No matter what railway is trying to curb throwing of garbage on railway tracks, but every measure is failing miserably as people are continuously polluting railway tracks with plastic bags. This problem is even more severe in metro cities due to extensive grooming of slum areas along the railway tracks.

Earlier railway has made brick walls to tackle with this problem but it seems that bricks are getting less day by day and walls are getting shorter. Railway officials earlier came up with many ideas such as wire mesh but all these measures were shot down as they could be tempered easily.

Now a final solution is sought in the form of concrete walls. Railway official says that concrete walls can only be the final solution of curtailing garbage of tracks as they cannot be tampered in long run and neither they can be demolished or damaged even in small sections.

The Research Designs and Standards Organisation (RDSO), under the ministry of railways, has already provided drawings of concrete walls that can be built by zonal railways across its boundaries.

Almost every zone of Indian Railway wants that concrete walls should be made along the railway tracks. 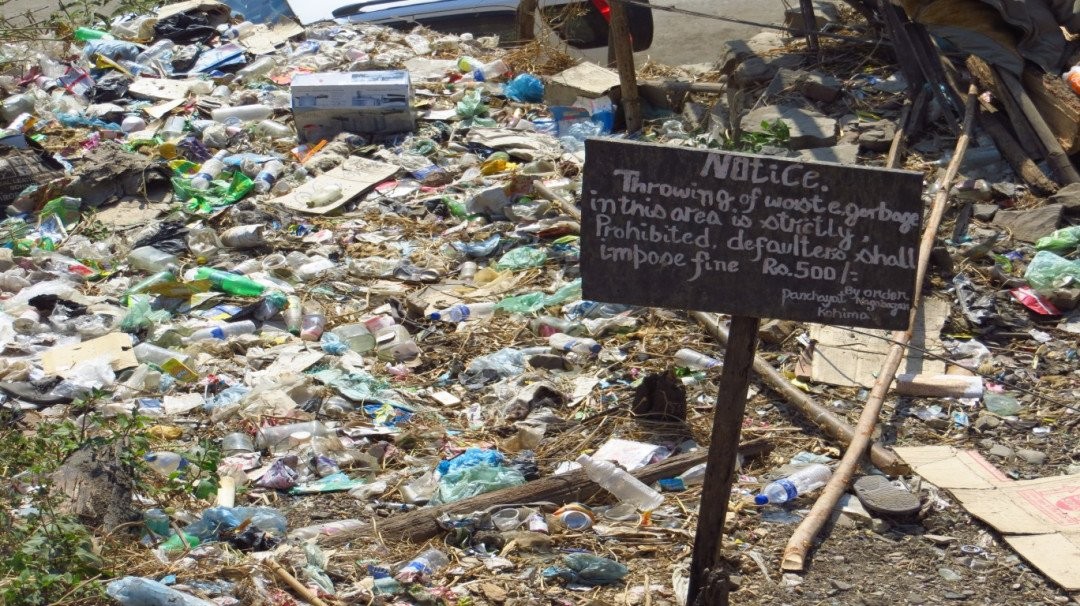 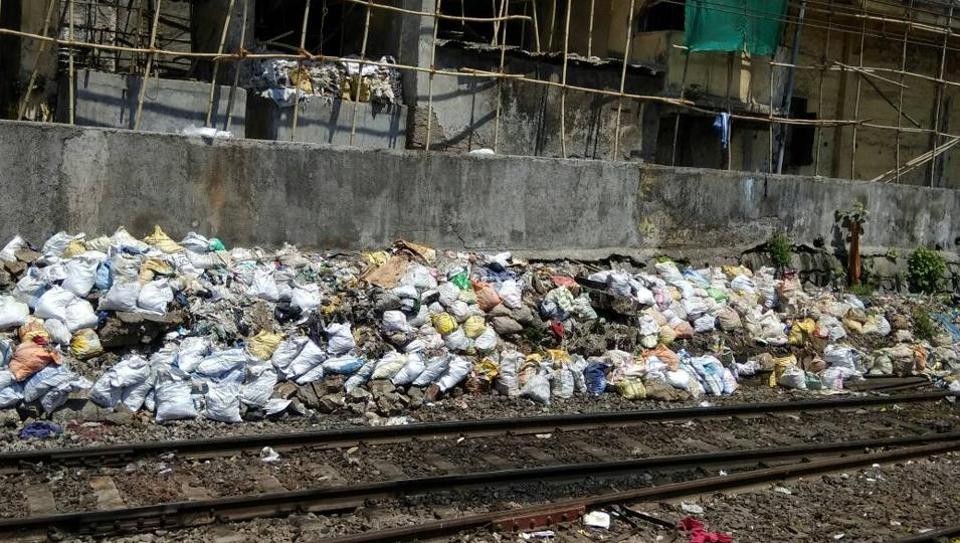 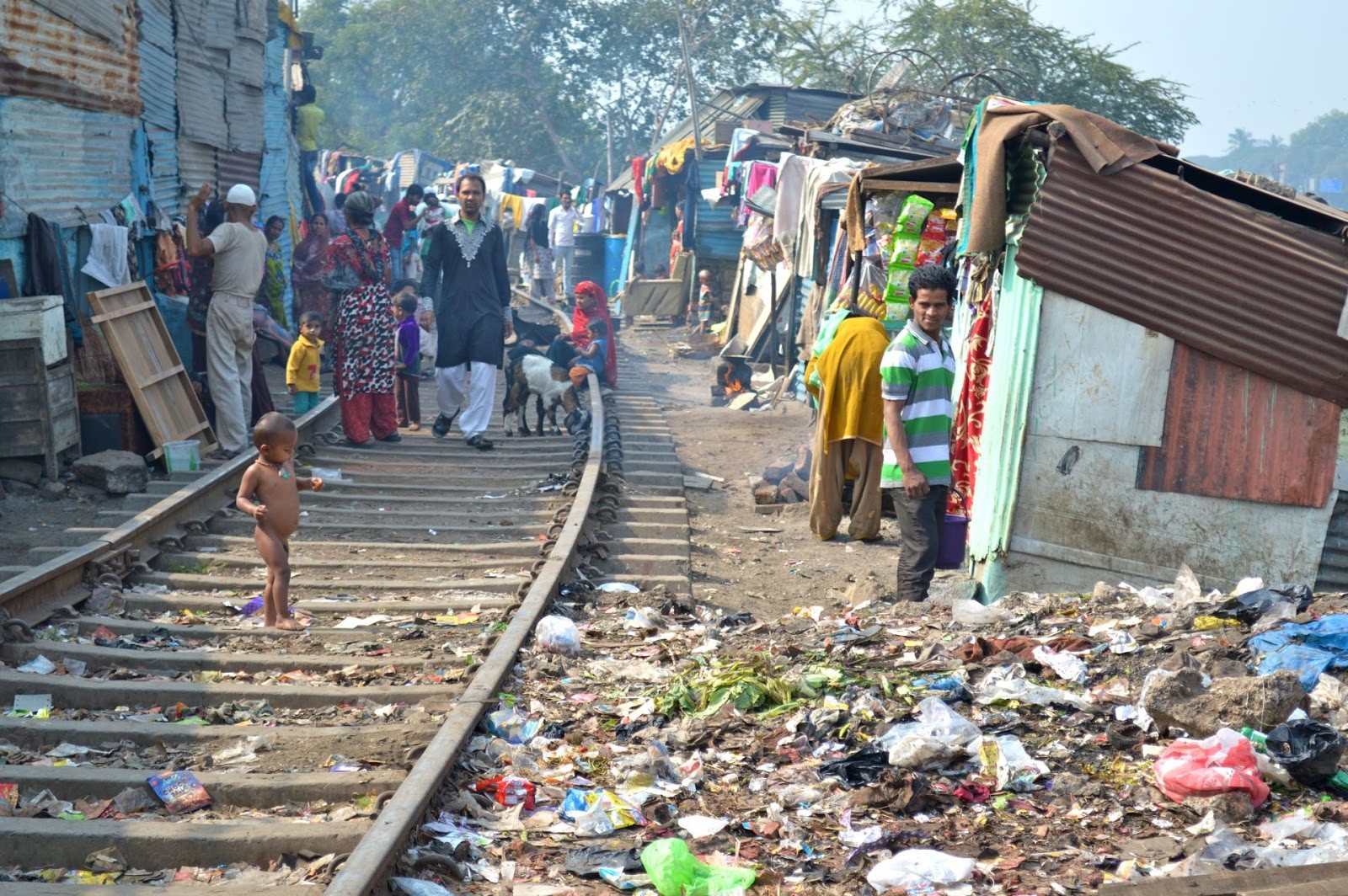 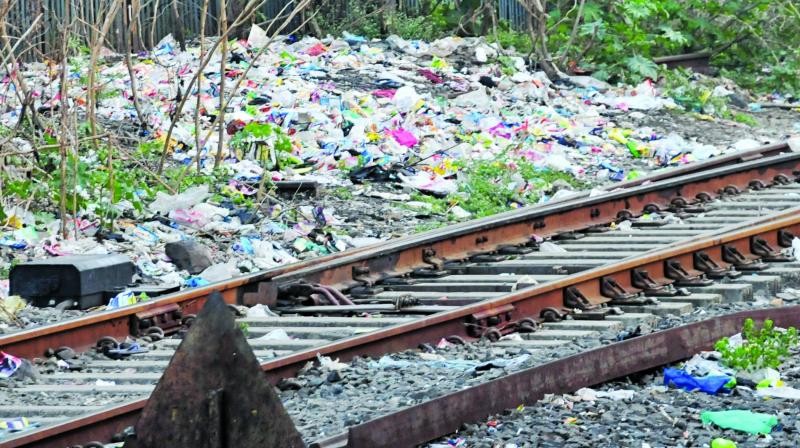